Western Australian driver Nicholas Rowe has signed with AGI Sport to compete in a second full season – after a partial programme in 2015 – of the CAMS Jayco Australian Formula 4 Championship.

Rowe’s arrival brings the AGI Sport team to a total of four drivers for the 2017 season, with Harley Haber, Sage Murdoch and Zak Best also joining the AGI Sport outfit.

After coming home second to former teammate Will Brown in the 2016 championship, Rowe is aiming go one better in 2017.

“We gave [Will Brown] a run last year, took it right to the last round. Now we’ve been to most of the race tracks and we’ve got some good data from last year so we’re aiming to win races straight up,” Rowe said.

The nine times State Karting Champion and twice ‘Australian Karter of the Year’ is excited to be back behind the wheel again.

“Can’t wait to get back into it. I’ve been keeping up the fitness with a bit of Speedway. Just had a dose of pneumonia so I’ve been a bit crook the last two weeks and missed one of the tests,” Rowe said.

The ‘Karratha Kid’ had been out of the F4 driver’s seat since testing last November but quickly got to grips with the Mygale Formula 4 chassis last Friday at Sydney Motorsport Park and managed to match his own lap record pace at the Sydney circuit.

“The test went well, it was all good and I got up to speed pretty much straight away,” Rowe said. 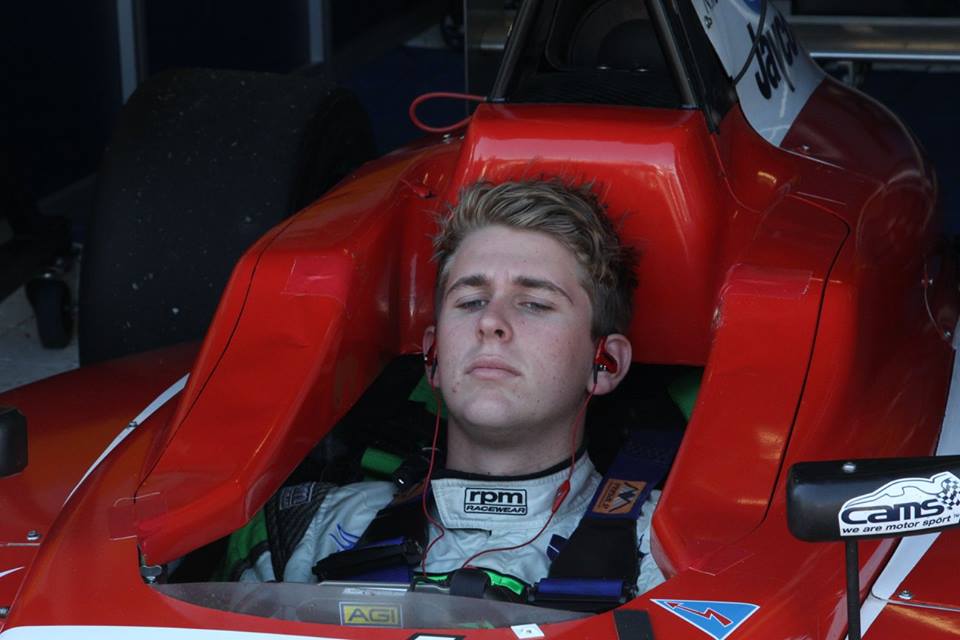 Nick is also excited to be working with German F4 engineer Timmi Ungar this season. Timmy is the son of ex-AMG Mercedes DTM boss Gerhard Ungar and brings with him a wealth of experience from the last two seasons in the hugely competitive German Formula 4 Championship.

“Timmi did a great job. We tried a few different things and with rain on the forecast at Sandown that’s going to be perfect for us,” Nick said. 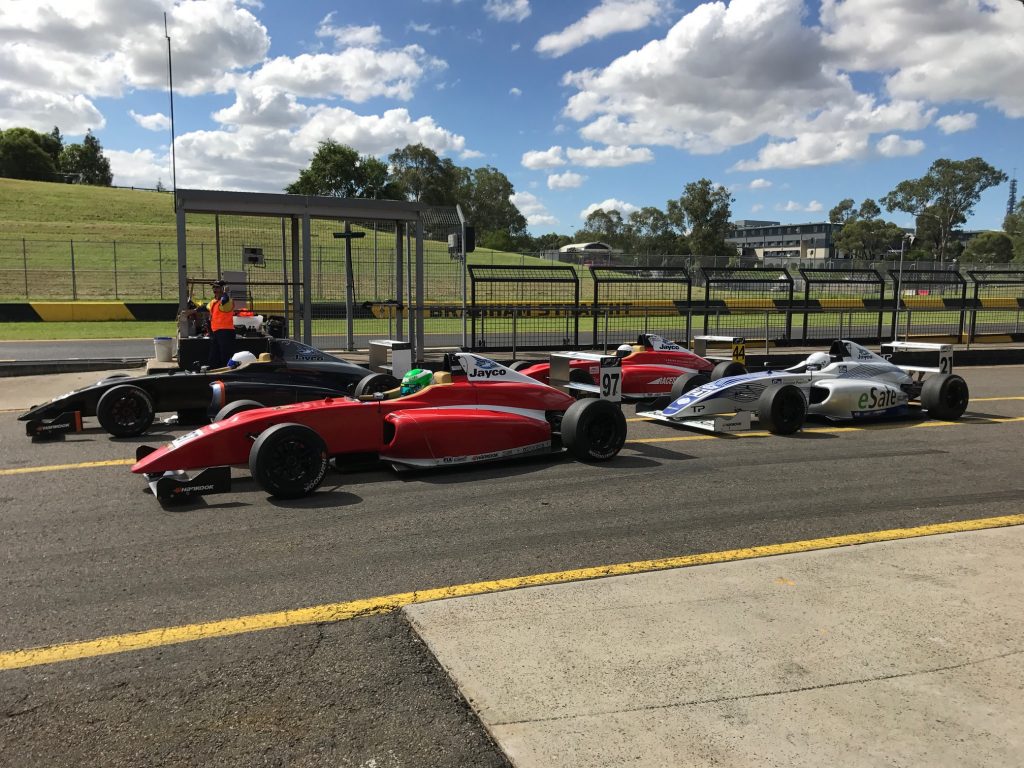 The return of Nick Rowe will see the Sydney-based AGI Sport start with a four car line-up for round 1 of the championship with a potential to expand to more cars during the season.

“There is some interest to add to the four car line-up during the season possibly by the SMP round. Equipment wise we’re setup to run five cars so this shouldn’t be a problem,” team boss Adam Gotch explained.